In Africa, Malawian people are famous for their warmth, kindness and willingness to share. When Dr. Guang-Liang Yu joined a medical team there, he met a Malawian hospital worker who had adopted 13 orphans. There was also a group of widows who used their hard-earned money to run an orphanage in their village.

Dr. Yu hired a gardener there. One day, the gardener volunteered to fix a broken roof. The doctor paid him some wages to thank him. The gardener later met a woman begging in the street because she had not eaten for several days. He gave all the money he had earned fixing the roof to the woman.

Dr. Yu worried that the gardener had been cheated, but the gardener said: “I have had days with no money for food. I understand how it feels, so I gave her the money.” The gardener did not have much, but his willingness to share made him a rich man.

A: Taiwan is famous for its friendly people.
台灣最令人稱道的就是人情味。
B: I can’t agree more.
我再同意也不過。 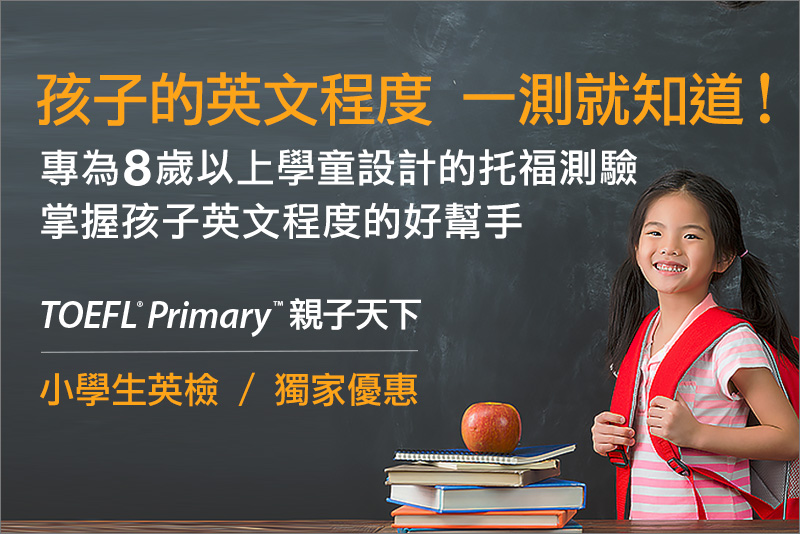 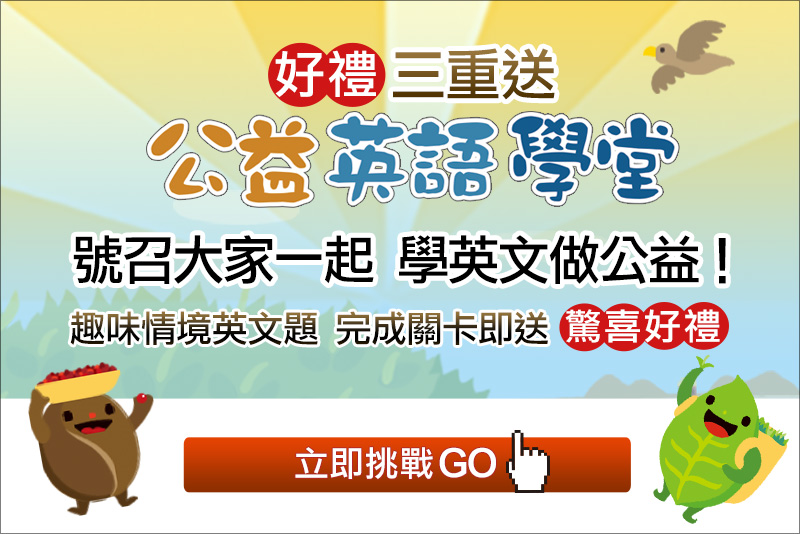 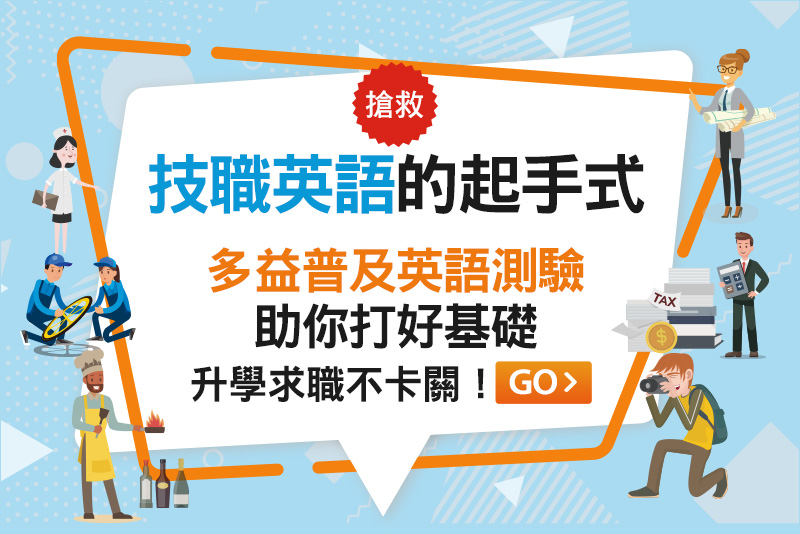